Learn How Search Engines Use Machine Learning for its Search Algorithm

Why SEO in India is losing respect (Part-1)

SEO and Chess – If Content is King, who is the Queen?

Learn How Search Engines Use Machine Learning for its Search Algorithm 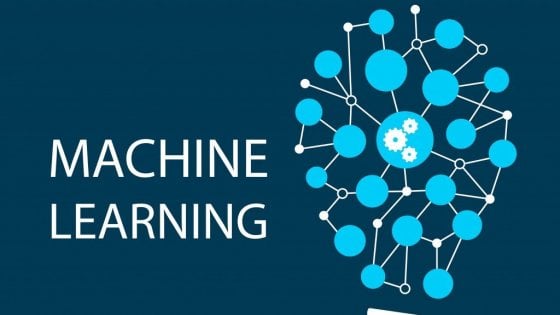 The world’s most popular search engine, i.e. Google Search celebrated its 20th Anniversary in September this year. However, to say it’s come a long way would be an understatement. Having indexed over hundreds of billions of pages so far, and now processing 4.6 billion searches per day which translates to 54,000 searches per second, it’s become the go-to platform for all online queries.

Although on the surface Google Search hasn’t changed a lot, as it’s maintained the same minimalist interface and service options that it started with originally, its underlying functionality has gone through numerous improvements over time. Its algorithms have become way stronger and more accurate than they were a decade ago, and the new feature has been added to it for other data forms including videos, images, files, etc.

However, the most significant upgrade that it received was in 2015 with RankBrain, a fundamental component of Google’s core algorithm which uses machine learning to determine the most relevant results for different queries. So, users can now search using machine learning and get the desired results faster than ever.

However, the question is, how does it work correctly? Let’s get right into it!

One of the biggest strengths of Google Search lies in eliminating low-quality pages from the index.  The users expect it to produce not only relevant results but results that have high-quality content. To accomplish this feat, it was using quality raters for a long time, i.e., individuals that were hired to identify low-quality or duplicate pages manually.

However, with machine learning, it can now greatly reduce the labour costs and push efficiency to another level. The algorithm can go through the index on its own and remove the links that have low-quality or banned content, forced keywords, broken backlinks, etc.

Understanding Photos on a Deeper Level

A large portion of the search queries today is based on images. However, for an algorithm, it’s more challenging to understand pictures than text. To solve this problem, Google Search uses machine learning to conduct the semantic analysis of the visual content.

This also allows it to perform ‘reverse image’ searches in which you can upload an image, and it finds relevant pages that include images similar to the one provided by you.

Language, especially English is always growing and evolving. As new words and phrases are coined and popularised, people start to understand their meanings in light of the context. However, if a search engine fails to keep pace with us, it can only understand the literal meaning of the words even if they are referring to pop culture or slangs.

For instance, to a machine, the phrase “I’m weak” would indicate a physical or emotional weakness. However, it’s also a slang that’s used when you find something funny. In other words, the actual message that you want to convey can only be understood by an algorithm when the context is taken into consideration. This is how machine learning is helping. As a certain word is phrased differently and repeatedly in search engines, the algorithm starts to understand its real meaning and displays more accurate results.

The difference between a search engine’s general understanding and smart understanding of a user’s query is based on the intent. This is the reason why Google has “Search Quality Rating Guidelines”, the sector 3 of which elaborates “Needs Met Rating Guidelines” which follow a scale ranging from Fully Met (FullyM) to Failed to Meet (FailsM).

When you enter a query in a search engine, then it can display the most relevant results only when it understands your actual intent. For instance, if you search “KFC location”, you are most likely to be searching for the nearest KFC outlet rather than the headquarters of the fast-food giant. However, sometimes the desired outcome isn’t as clear which is where machine learning can be useful.

To take an example, if you search “most powerful GPU”, then you might be interested in just the information on the subject. However, if are an avid gamer who wants to upgrade their GPU, then you would want to see the websites that are selling “the most powerful GPU” in your area. The distinction can be made when you search using machine learning, and the algorithm records your click patterns and content preferences.

Machine learning is a powerful technology with numerous applications. However, search engines can undoubtedly benefit from it the most and use it to redefine web surfing in the years to come. We already have the technology; we need to perfect it. 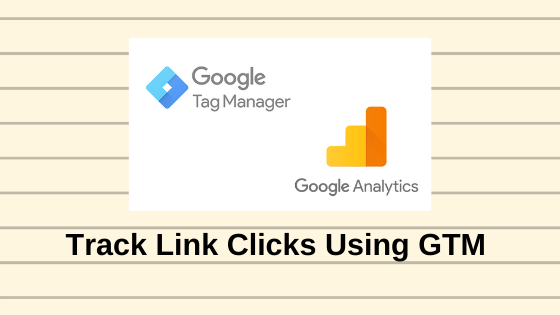